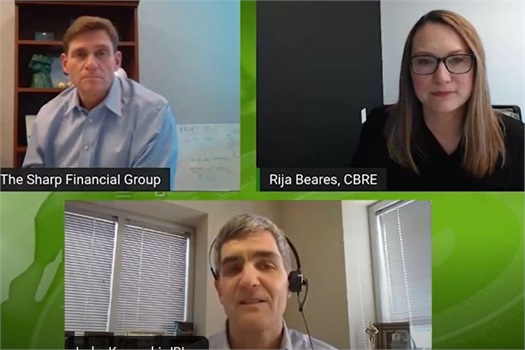 As the fourth born child in his family in four years, Luke Kempski said he flew under the radar growing up and considered himself independent at a young age. After an unexpected layoff from his first job as a video producer, Kempski used his independency to create gigs as a freelance videographer and DJ at local restaurants. Then, following his future wife to central Pennsylvania, he lands a job at as the 5th employee at JPL Interactive a burgeoning new company in the expanding video field.  While growing with the company and creating and leading an interactive technology division, he is presented with a second unexpected opportunity; the founder asks him to buy him out and become the new owner. Having never thought of himself as the entrepreneurial type to own a business, he accepts the challenge and steps in as the company’s new President.  Now with more than 16 years in the new role, Kempski discusses the company’s growth, where it is today and what the future looks like.

On the latest Money Matters TV’s segment Growth Stories, Michael Verrill, Vice President of Strategic Development for The Sharp Financial Group and co-host Rija Beares, Vice President of CBRE, recently spoke with Kempski about his journey to success at JPL. 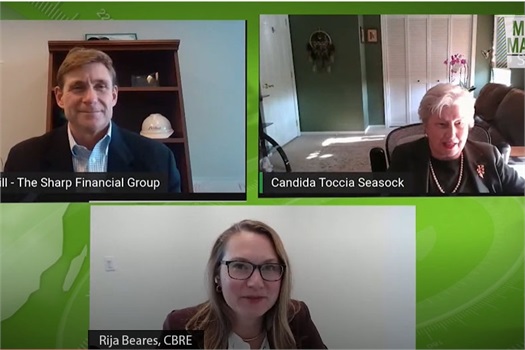 Are Entrepreneurs Born or Made?  This Successful Entrepreneur and Executive Advisor Says Both!

Candida Seasock, born in Milan, Italy, came to the United States when she was nine years old. She didn’t know any English, which proved to be difficult in the early stages of her professional career. From pumping gas to a short stint with IBM, owning successful accounting services and technology implementation businesses to working in global accounting firms, it led Seasock start and successfully own Executive Leaders for Advisory Boards. 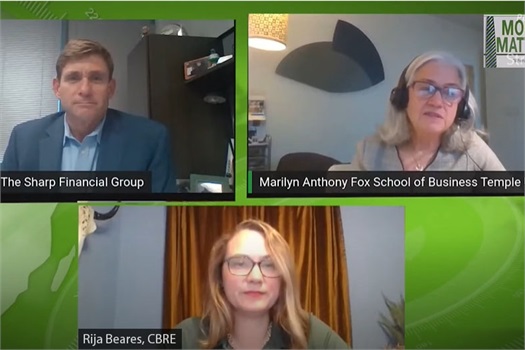 As an entrepreneur, your path to success may not always be mapped out. As Marilyn Anthony of Temple University’s Fox School of Business learned, interest has led to opportunity. Several twists and turns landed Anthony at Temple, where she’s mentoring the future of young businessmen and women. 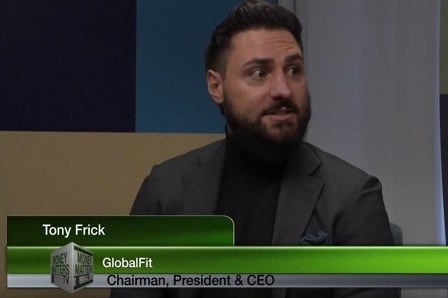 On Money Matters TV’s segment Growth Stories, Michael Verrill, Vice President of Strategic Development for The Sharp Financial Group and guest host Rija Beares, Vice President with CBRE, began the segment discussing commercial real estate before jumping into a guest interview with Tony Frick in which health, fitness, and the growth of his business were the main discussion points.

Tony Frick is Chairman, President & CEO of GlobalFit, a leading provider of wellness technology solutions for employers and insurers nationwide. 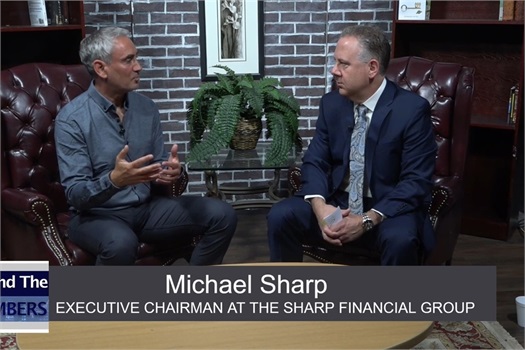 Behind The Numbers with Michael Sharp

As a pioneer of integrated financial management, The Sharp Financial Group offers clients both traditional accounting and tax services as well as business advisory, wealth management, and capital services all in a unified, coordinated approach.

But what is integrated financial management? And how does this unique offering benefit clients? Sharp’s Founder and Executive Chairman, Mike Sharp, answered these questions and more when he joined host David Bookbinder for “Behind the Numbers.” 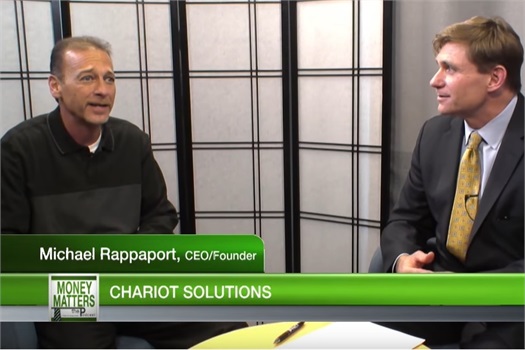 Three Pieces of Advice to Entrepreneurs from a Successful Business Owner

Even today’s most successful business owners began their journey at the bottom before finding their proper stride. Building a company from the ground up involves long hours while navigating risk and uncertainty. It also involves taking and implementing the advice of a trusted mentor, says Michael Rappaport, Founder and CEO of Chariot Solutions, one of Greater Philadelphia’s top IT consulting firms. 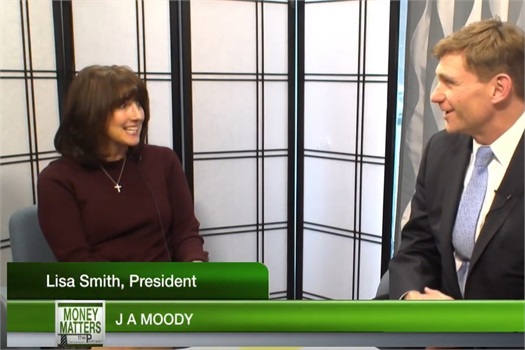 Achieving Success as a Female Business Owner in Male-Dominated Industries

Lisa Smith is President of JA Moody, a privately held manufacturer, distributor and servicer of valves and actuators to the U.S. Navy and commercial shipping clients. 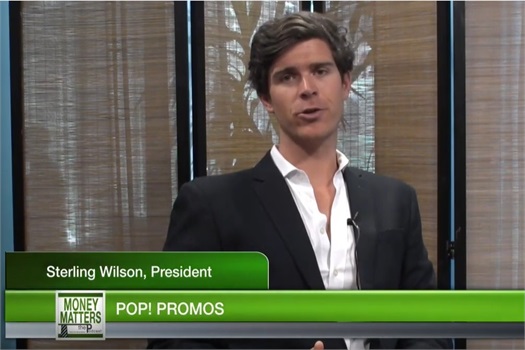 Sterling Wilson’s “a-ha” moment came at a football game. As a college student who recently returned from a stint working in China, he looked around the stadium in sunny Southern California and saw a problem he thought he could fix. That moment led to the launch of Pop Promos, a leading supplier of promotional products that has experienced significant growth.

Wilson recently joined Mike Verrill, VP of Strategic Development at The Sharp Financial Group, to share the story of how he launched and grew his business on Money Matters TV’s segment Growth Stories. 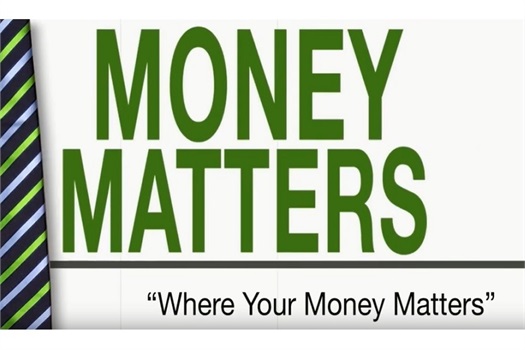 How many entrepreneurs can draw on a list of life experiences that includes growing up on Caribbean islands and spending time in Indiana farm country? Michael Verrill, Vice President of Strategic Development for The Sharp Financial Group, invited a guest to Money Matters’s segment Growth Stories who has these precise qualifications.

Thad Bench is the CEO and Owner of Benchworks, a full-service partner for creative pharmaceutical consulting, market development for licensed products, logistics management, and wholesale distribution for the healthcare industry.