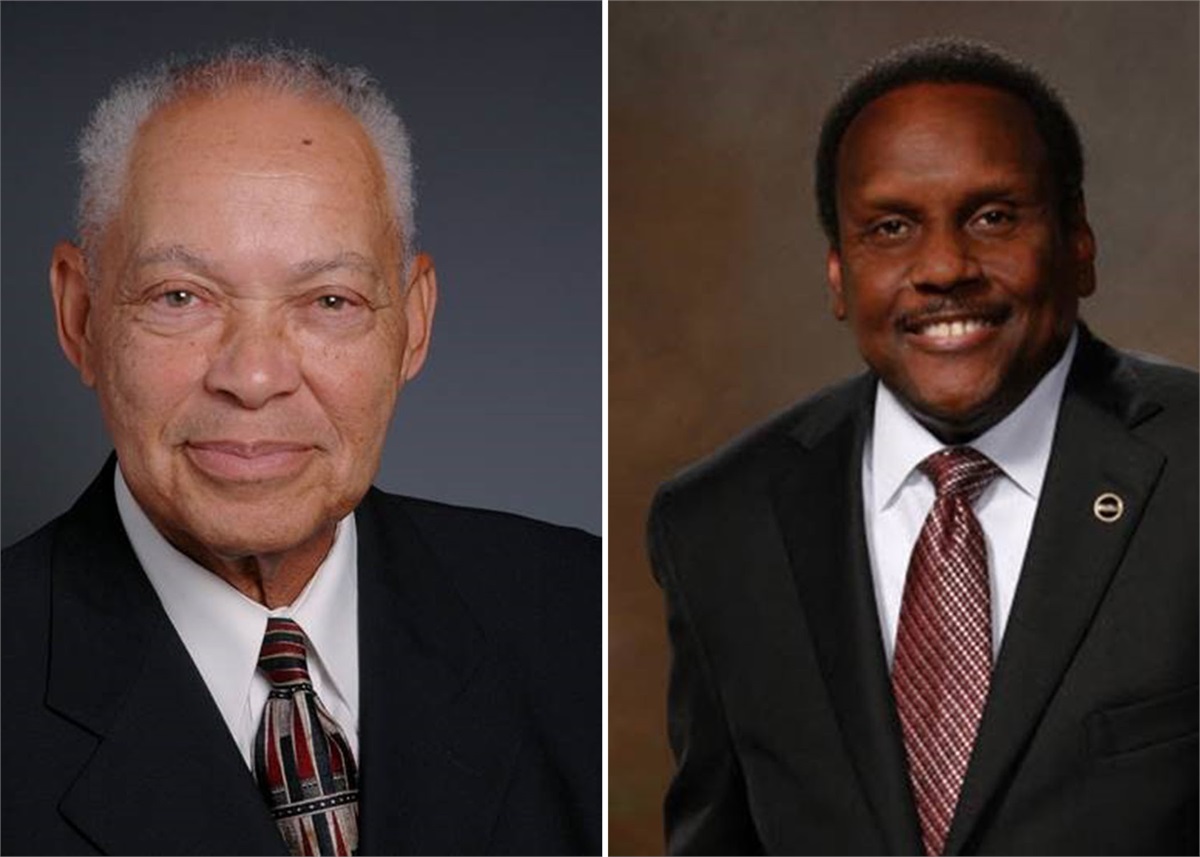 In 1992, NASBA (National Association of State Boards of Accountancy) elected its first African-American president (now referred to as the Board Chair), Nathan T. Garrett. Originally from Durham and growing up during the Great Depression, Mr. Garrett learned the ropes of running a business from his family, who operated the local pharmacy. After graduating from Yale, Mr. Garrett moved to Detroit, Michigan where despite his ivy-league education he was relegated to selling bowling equipment at a local department store. Eventually he found a mentor who helped him get the experience necessary for the CPA exam, which he later passed. Mr. Garrett left Detroit and relocated back to North Carolina, where he became one of the first African-American CPA’s in the state. He crossed paths and served as a mentor to Walter C. Davenport, and the two cofounded Garrett & Davenport, P. C., the largest and oldest minority-owned accounting firm in North Carolina. Nearly 20 years after Mr.Garrett served as the President of NASBA, Mr. Davenport replicated his mentor’s achievement and served as Board Chair in 2014.

Mr. Davenport and Mr. Garrett’s respective accomplishments are both numerous and significant, considering the cultural and societal backdrop these two trailblazers had to work within. Selfless in their own success, both men understood the importance of mentoring younger members of their respective communities in an effort to open up an industry that had operated for decades with significant hurdles for minorities. We could not think of two more deserving individuals to focus on for our last Black History Month spotlight, as their individual and collective stories are both impressive and demonstrate the power of partnership and mentoring.