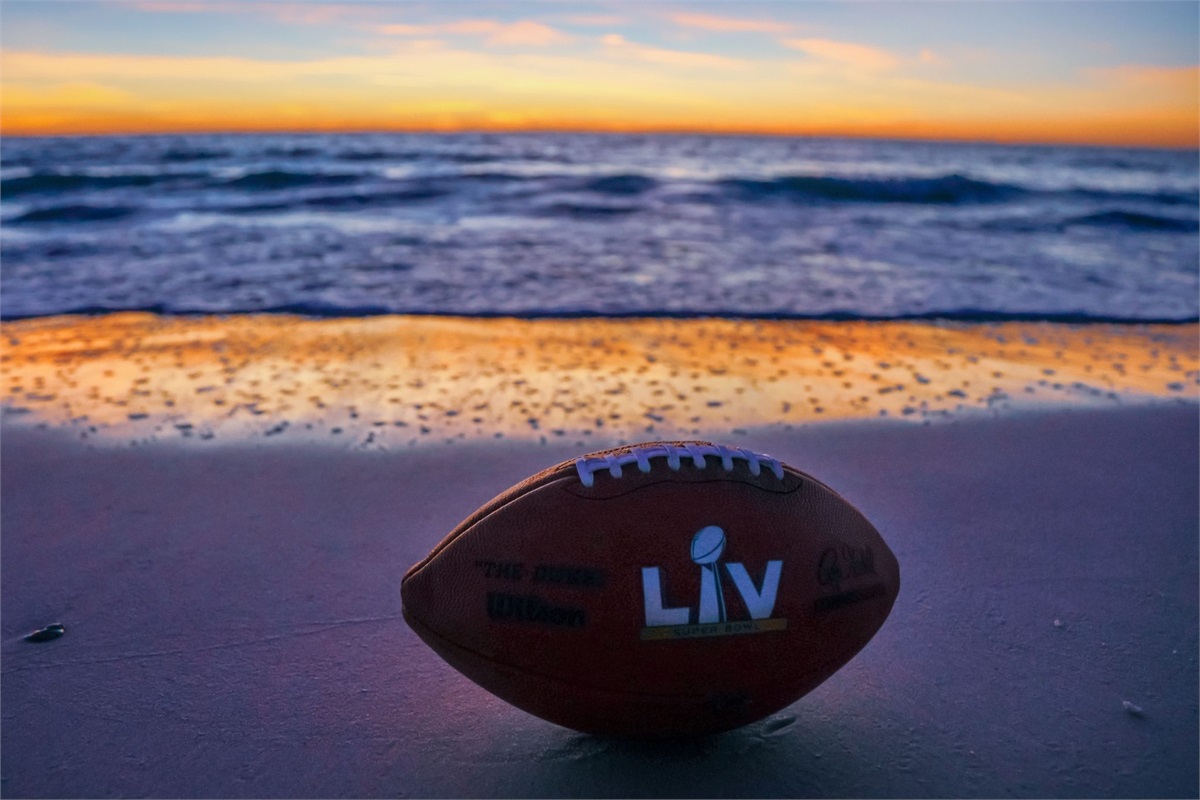 How The Super Bowl And Sports Betting Affects Tax Implications

From an overall entertainment standpoint, last night’s Super Bowl wasn’t all that impressive. But if you placed a bet on the Tampa Bay Buccaneers, you were pleased with the outcome and woke up with some extra money!

The Super Bowl and the NCAA’s March Madness are the two largest sporting events that are bet on. According to taxfoundation.org, the American Gaming Association estimated that Americans would place $4.3 billion in bets for this year’s Super Bowl.

Now that sports betting is legal in 25 states, there are tax implications due to the volume and large numbers of placed wagers. States often to do not tax the sum of bets placed, but instead, they tax the adjusted revenue, which is usually revenue after winnings are paid out! That means bettors have to report their earnings if you win as they’re subject to income taxes.

Actual numbers have yet to be released, but an adjustment revenue based off $500 million in wagers placed can be around $25 million (approximately 5 percent). That number is a rough estimate and depends on how many bettors were correct.

New Jersey, Nevada, Illinois and Pennsylvania have an average tax rate of 17.6 percent together, according to taxfoundation.org, and an adjusted revenue of $25 million raises $4.4 in state revenue taxes.

Despite how the pandemic brought sports to halt for a good chunk of 2020, Americans spent more than $20 billion on sports betting with Pennsylvania, New Jersey and Nevada as the leading markets. Those numbers generated more than $200 million of tax revenues in those states. With more states poised to legalize sports gambling in the coming years, this gives you an idea on how big of an industry it is.

We will be sure to update you when actual numbers are made public.