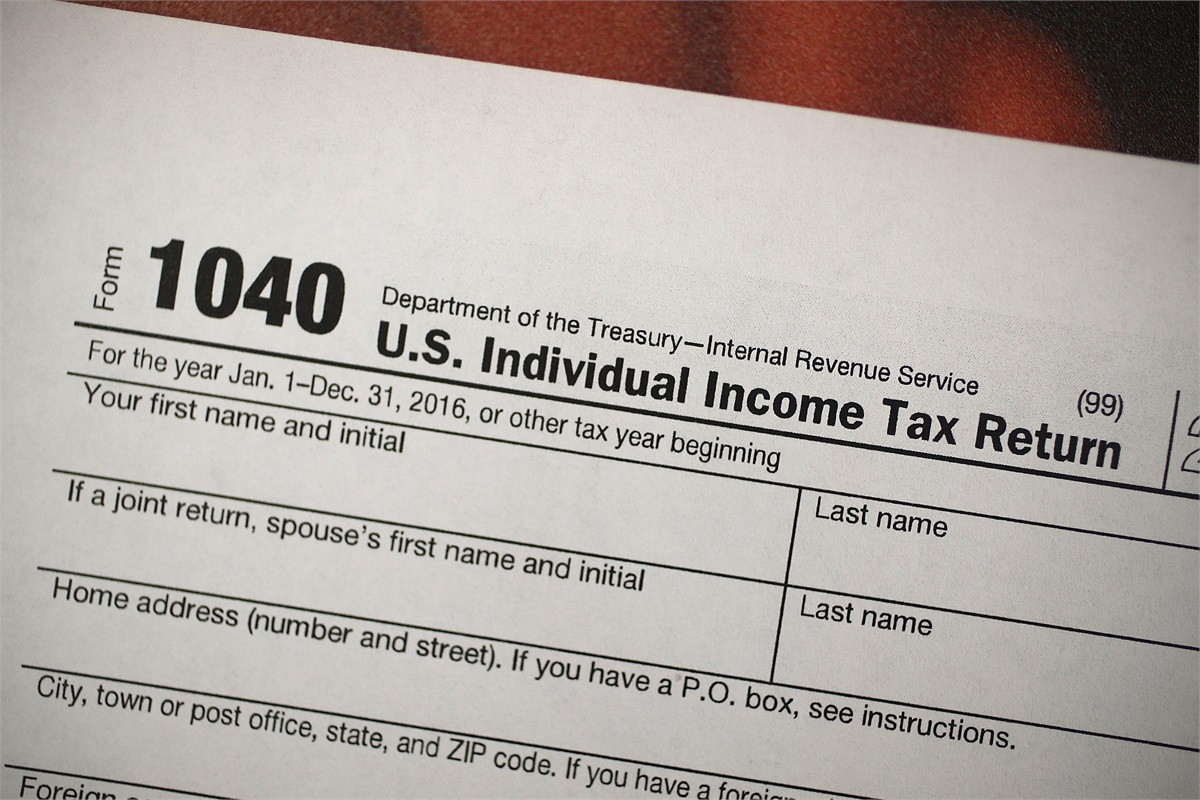 The divergence in realities between Wall Street and Main Street have been well documented since the pandemic began, and the number of taxpayers filing in the first few weeks of tax season (the IRS started accepting and processing returns on February 12th) is yet another datapoint highlighting this painful disparity. So far, the IRS has received 55 million tax returns ahead of the April 15 deadline. That averages out to 335 submissions per second, according to IRS Commissioner Charles Rettig. Last year, the IRS received just 39.6 million three weeks into tax season.

The unfortunate reality is that many of these early-filers are in dire need of their refund checks, while they wait on Congress to pass additional stimulus measures.

With the administration change in Washington, there is speculation that the Tax Cuts and Jobs Act of 2017 could be the next piece of legislation up for review. Small business owners need to find a tax advocate in order to plan effectively and efficiently and to maximize savings against a difficult macro-economic backdrop. Reach out to The Sharp Financial Group today, this is what we do best.

Via Andrew Keshner at www.marketwatch.com, please read more about the early filings so far this year;