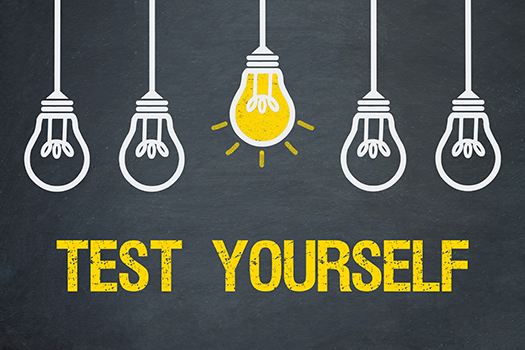 The National Opinion Research Center (NORC) at the University of Chicago recently published a poll consisting of just FIVE questions regarding the tax code. The questions were all TRUE-or-FALSE, and still most people could not manage better than 2 out of 5.

How do you stack up?

The CARES Act and the follow-up stimulus bill has inserted a significant amount of complexity into an already complicated system. We know tax-savvy isn’t the most interesting subject at a cocktail party, but we can assure you the savings from efficient planning on both the personal and business side of things more than make up for it. If you have questions or concerns about your personal or business tax strategies, please reach out to us today.

Scroll down for the answers below from www.marketwatch.com;

Here are the answers to the quiz:

Correct answers ranged from roughly one quarter of participants making less than $30,000 to 41% of people making above $100,000.

Wealthier survey participants might have been less likely to receive the checks, Fontes pointed out. The full checks went to individuals making up to $75,000 and married couples filing jointly that earned $150,000.

Lower-income participants might also know the stimulus check rule intricacies because “they are probably the folks who are counting every cent of those stimulus checks,” Fontes said.

The American Rescue Plan modified the federal rules on that, fueled in part by the worry of some lawmakers that many people would be blindsided by this tax rule after a year of massive job losses.

The American Rescue Plan waives federal income tax on the first $10,200 in jobless benefits a person receives and the first $20,400 in benefits a married couple receives, so long as the household makes less than $150,000. If a taxpayer already filed their return before the exclusion became law, the IRS will automatically readjust the return. State income tax rules may differ.

NORC noted it conducted the survey before the $10,200 exclusion became law.

A paycheck from an employer has income tax and Social Security taxes already taken out. A person who’s their own boss still has to pay taxes, but they’ve got to do it themselves. Gig workers can make those payments in four installments through the tax year.

Though May 17 is the deadline to file 2020 federal income taxes and pay any taxes owed, April 15 marks the first of four deadlines for estimated payments during the 2021 tax year.