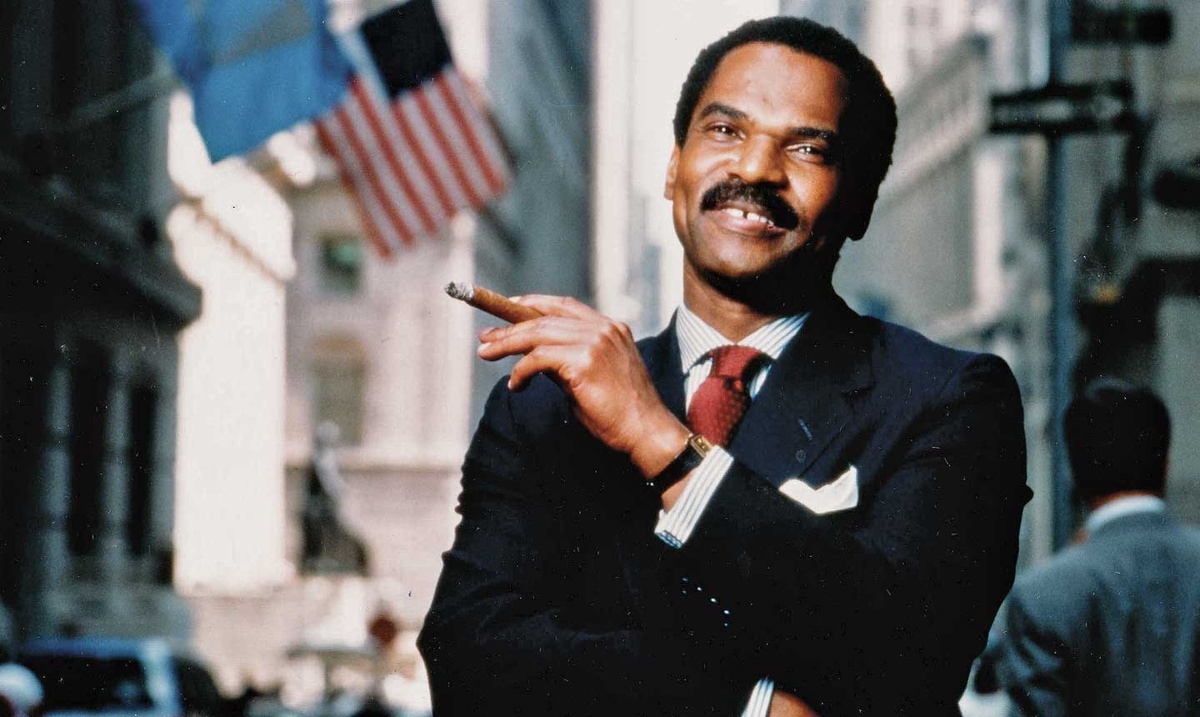 Reginald F. Lewis was a leader as early as his teenage years. Lewis attended Dunbar High School in Baltimore, where he’s from, and was not only recognized as a terrific student, but he was also a three-sport star. He was the starting quarterback for the varsity football team, played shortstop for the baseball team and was the starting forward for the basketball team. Most impressively, he was the captain of all three teams and was the Vice President of his class.

Since an injury halted this sports career, Lewis was able to focus his attention on his studies. After high school, Lewis was accepted into the Rockefeller Foundation, a summer program at Harvard Law School that only selected a limited number of black students. Lewis dazzled so much, he was accepted into Harvard without ever having to apply, which was a first in the school’s 148-year history.

Lewis graduated from Harvard Law in 1968 and immediately made his mark in the corporate world. With a few other partners, Lewis helped set up Wall Street’s first African American law firm.

Lewis continued his legacy after he bought out McCall Pattern Company for $22 million in 1983. After he owned and operated the company for an additional two years and sold the company for $65 million. He was then able to buy Beatrice Foods for $985 million, the largest leveraged buyout of overseas assets by an American company at that time. In 1992, the company had sales of $1.8 billion under Lewis’ leadership as he became the richest African American at the time and was the first black-owned business to generate a $1 billion in annual sales.

Unfortunately, according to the New York Times, Lewis died in 1993 from a cerebral hemorrhage related to brain cancer. He was 50 years old.