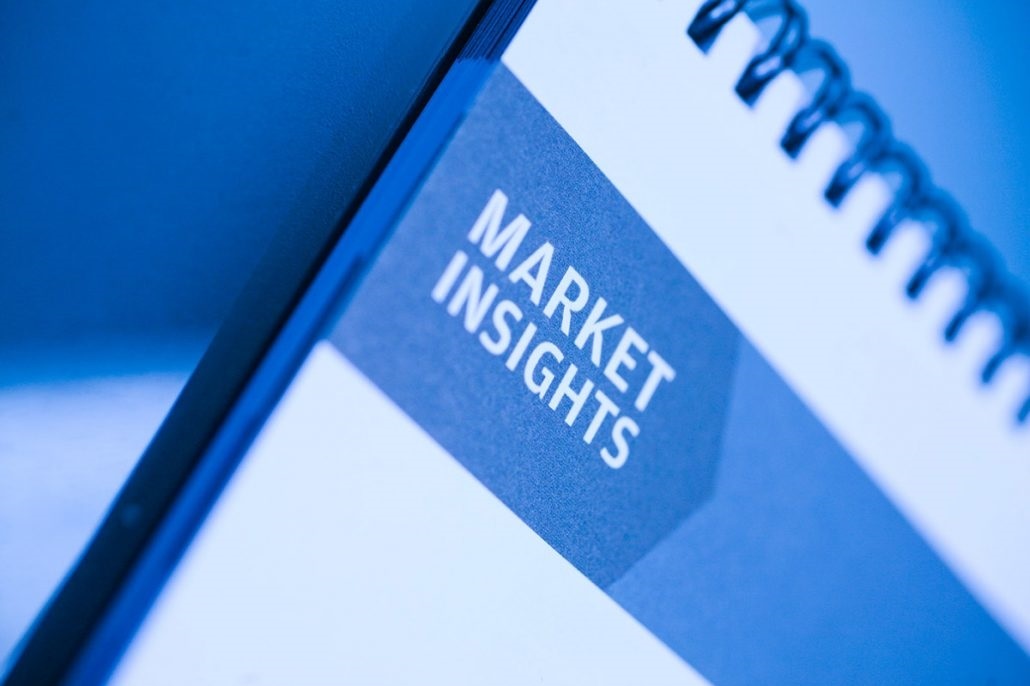 October 2020 Market Commentary: A Second Month Of Market Declines And Heightened Volatility Ahead

October began with broad gains across all eleven equity sectors, which rallied on stimulus assumptions and the positive backdrop of corporate earnings. Earnings estimates had been generally reduced by 29.9%, allowing 85.2% of companies to “beat” the conservative Wall Street estimates, but the lack of forward guidance into 2021 undermined the early month momentum. Stocks weathered choppy trading mid-month as the market was affixed to the back and forth headlines between Pelosi and McConnell regarding a potential resolution on additional stimulus. After Congress adjourned without passing additional economic relief, the markets quickly retraced their month-to-date gains. All three major indices finished October in the red. Despite strong summer performance, October marks the second consecutive month of market declines and amplifies anxiety that current valuations are stretched ahead of a volatility-inducing political and economic calendar. The contradicting forces of retail day-trading and institutional asset allocation combined with this political backdrop is sure to increase volatility through the end of the year.

The ubiquitous belief is that additional stimulus will be the priority for Congress once the election cycle ends, particularly as many of the initial CARES Act benefits are set to expire in 2020. But the potential for disputed election results predicated on increased mail-in ballots could delay the official outcome for both the Executive and Legislative branches. The stock market has been fixated on what the various election outcomes mean for further stimulus, the Tax Cuts and Jobs Act of 2017, and monetary policy. The myriad of different scenarios as well as the potential for legal challenges to the eventual results has created heightened volatility and uncertainty in Q4.

Despite promising figures from Pfizer, October’s epidemiological statistics show COVID is still a threat. However, increasing numbers of new coronavirus cases in the US, as well as plans for additional closures in Europe, failed to overtake the election focus of the news cycle. In July, Dr. Anthony Fauci cautioned that the rate of new daily US COVID-19 infections could reach 100,000 if the current outbreaks were not contained and, as we close out the month of October, his warnings have become unfortunately prescient. Currently, only Asia seems to be ‘winning’ the fight against the pandemic. Conversely, European countries have begun re-closing and instituting curfews in an effort to stem the tide of infections. Considering the trends that we experienced back in the Spring, it seems we could be entering a period of similar domestic measures as the holiday season starts.