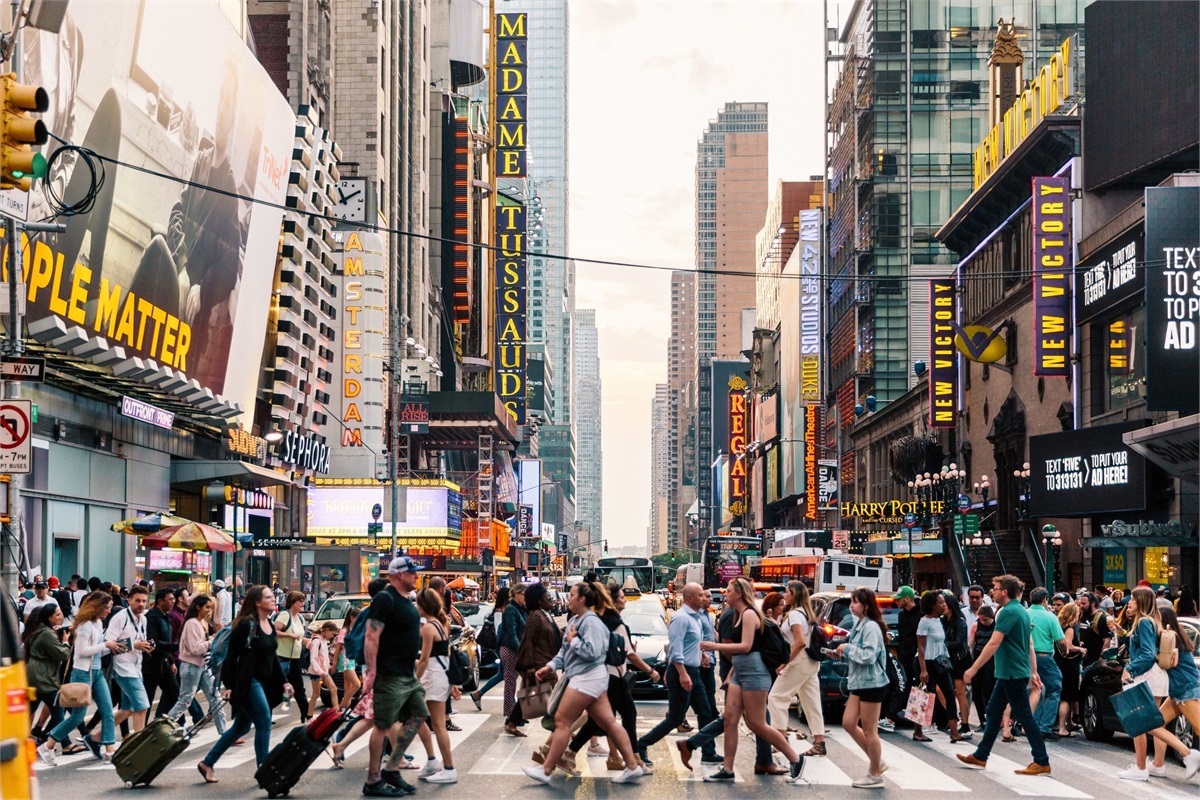 The Sharp Financial Group November Infographic: The Impact of the Largest Metro Areas in the U.S.

The United States holds the title as the world’s largest economy at $21 billion, which accounts for over a quarter of the global GDP. Thanks to our friends at www.visualcapitalist.com, the attached infographic depicts the metro areas that are responsible for the largest contribution to the growth of our economy. The New York Metro area leads all other major markets in the country – to no shock – but you may be surprised by how much it dwarfs the second and third largest metro areas combined.